Qimarox is a leading manufacturer of components for material handling systems. As a manufacturer of, among other things, palletisers and vertical conveyors. Qimarox distinguishes itself by its contemporary vision and approach, in which innovation, quality, and added value are of paramount importance.

Qimarox emerged from Nedpack, which was established in 1995. From the beginning, Qimarox had a strong focus on the manufacture of palletisers and vertical conveyors. Today, Qimarox supplies various types of components to original equipment manufacturers (OEMs) and system integrators worldwide. A few examples are the Prorunner mk1 vertical conveyor, the Prorunner mk5 vertical conveyor, and the Highrunner mk7 palletiser module, a series that will be further extended in the coming years. These components are traditionally very common in production and final packaging lines, especially in the food industry, but also in other sectors. In recent years, product elevators have also increasingly found a ready market in warehouses and distribution centres. Because of the difference in activities, the Components Division was split off from Qimarox in 2012 and transferred to Qimarox. While Nedpack now only focuses on the design, integration, service, and maintenance of complete end-of-line packaging systems in The Netherlands and Belgium, Qimarox focuses purely on the development and production of key components for original equipment manufacturers and system integrators world-wide.

Qimarox aspires to be a leading manufacturer of components that make material handling systems faster, more flexible, and more durable. The Qimarox components are characterised by the simplicity and speed with which they can be integrated. They are reliable and durable, resulting in maximum operational availability for end customers. Finally, the costs for operation and maintenance of the components are minor, which contributes to a low total cost of ownership. Innovation, quality, and ease of operation are key aspects of the Qimarox approach.

Qimarox is headquartered in Harderwijk, centrally located in the Netherlands. Since 2011, Qimarox has also had a branch in the United States. The North American market is served from this branch in Aurora, Illinois.

Qimarox has a team of highly qualified employees. Our employees are expertly trained specialists who undergo further training on a regular basis to ensure they continue working at the highest level. Our customer orientation enables us to maintain and extend our present position as market leader and to guarantee the confidence and respect of our customers.

The material handling systems market requires components that combine high performance with low costs and which meet the following requirements:

Qimarox does this in several ways: 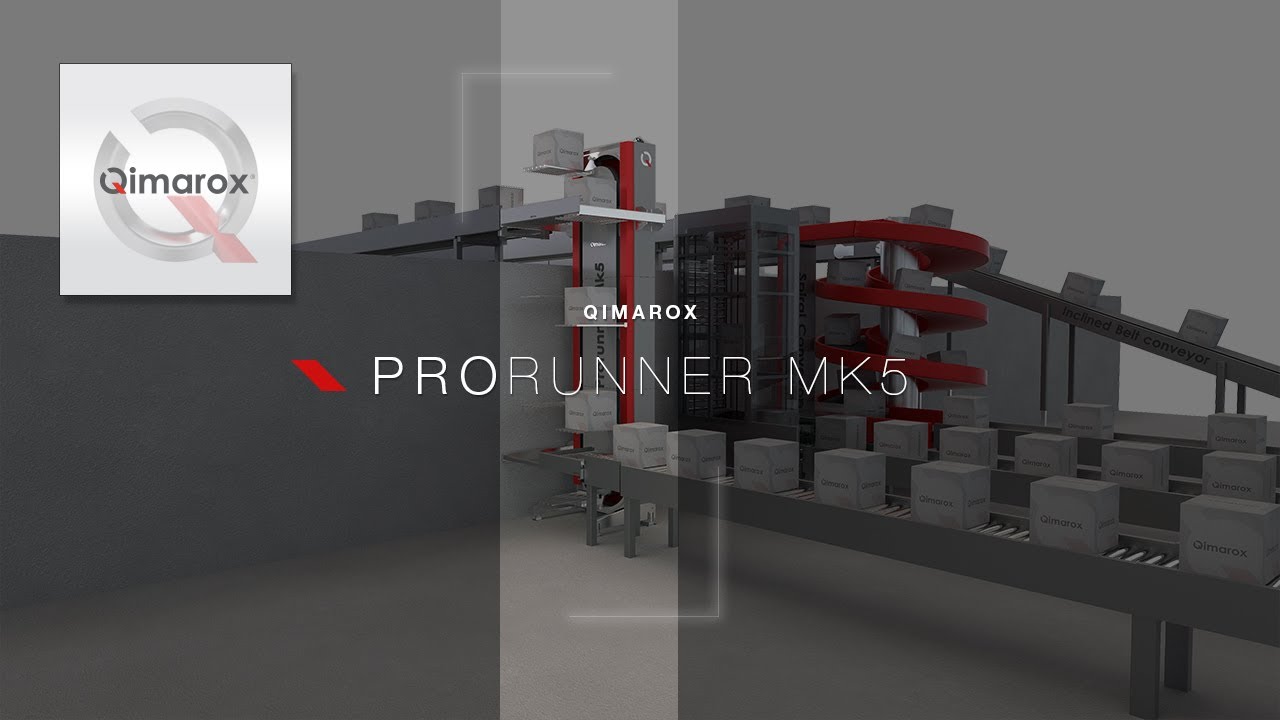 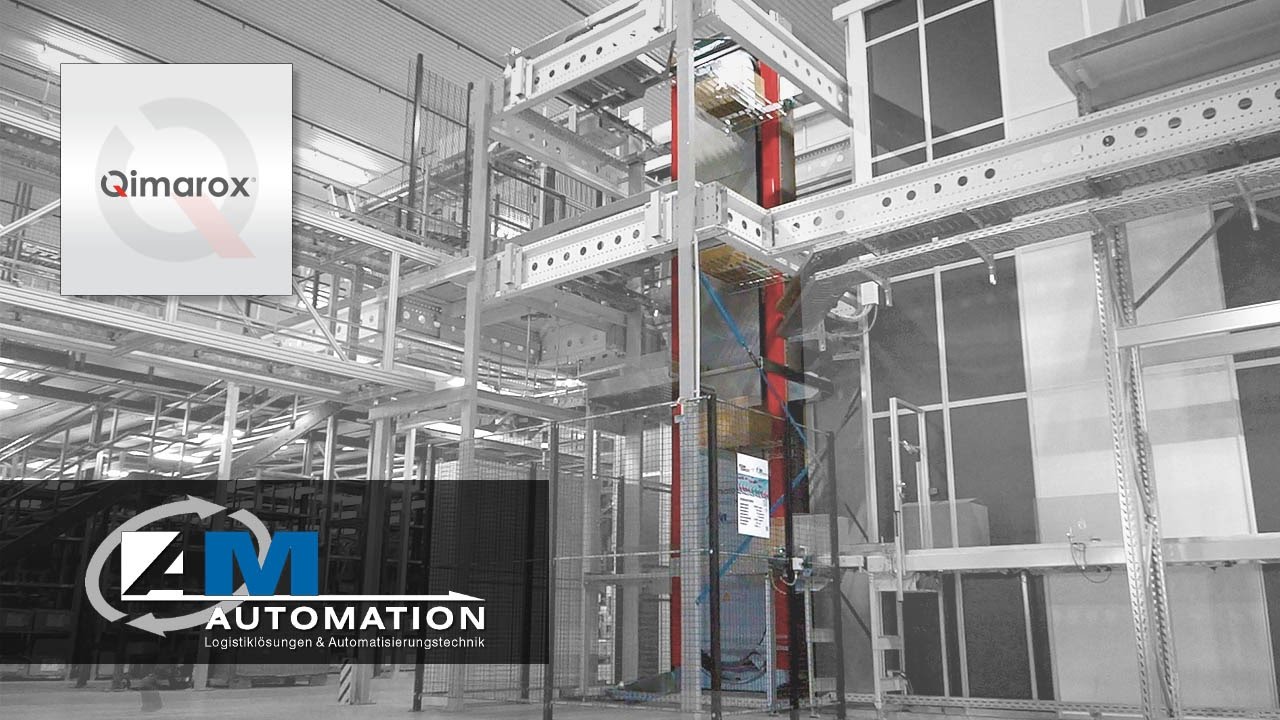 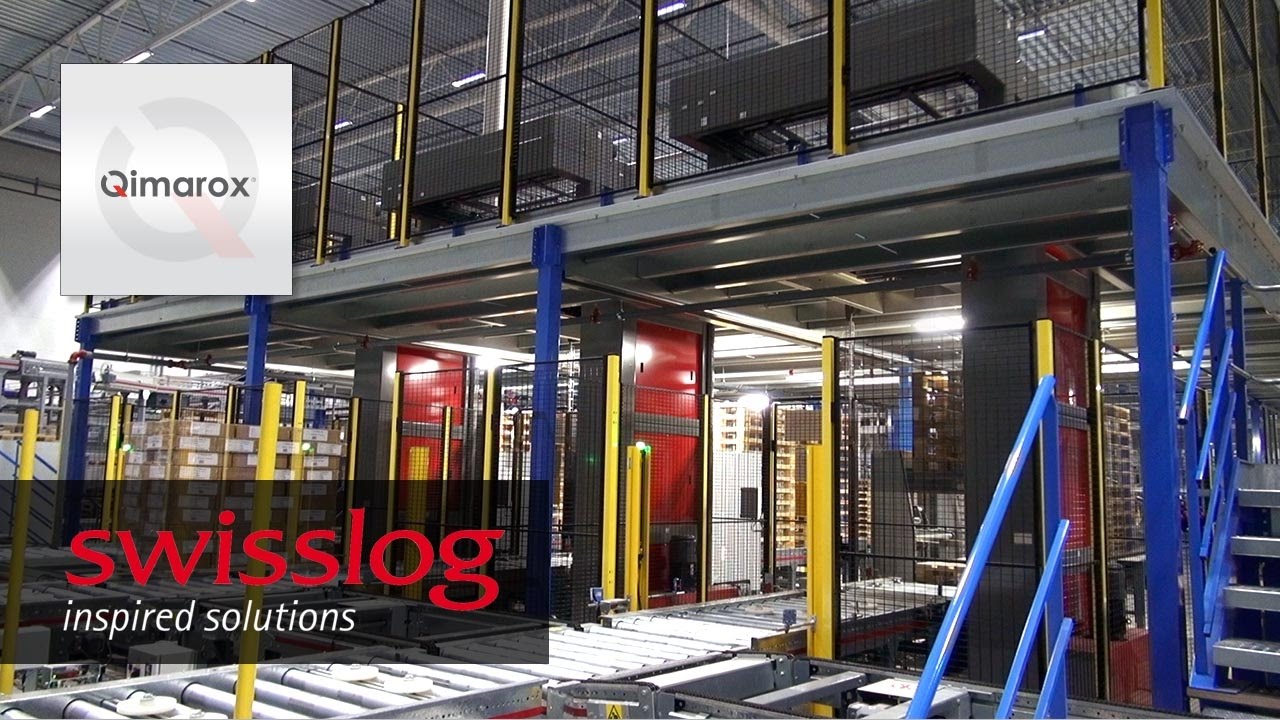